The Daily Routine of Digambara monks

The Daily Life of the saint is characterised by extreme simplicity, He rises early in the morning and engages himself in the performance of the samayika. This takes him something like two hours and a half to perform, after which he sits down for the svadhyaya (reading) of the Scripture of Truth. He rises from this about 9 o’clock, and then proceeds to attend to the calls of nature. At about the breakfast time (about ten o’clock) he reaches the quarters of the pious householders, except when he be fasting, in which case he does not stir out from his place. The food taken, he returns straight to his place and sits down to the midday samayika; spending, if possible, six gharis (=144 minutes) thereon, but in any case not leas than a third of that period. The afternoon is spent in the performance of the six essentials of the saintly life. In the evening, the samayika is again performed about the time of the sunset.

We have collected some information and created some articles for you. Worth giving a min! 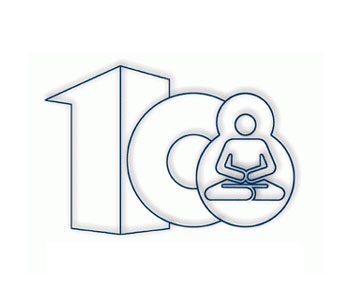 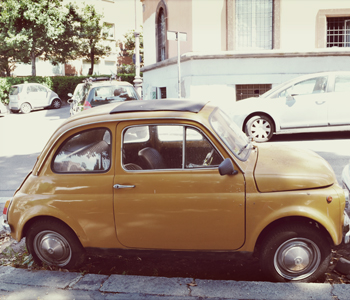 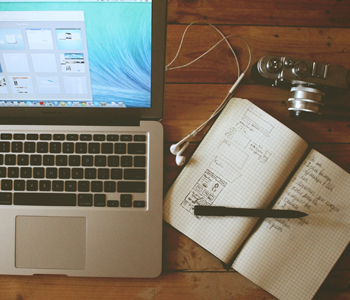 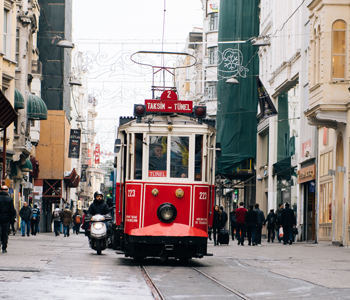 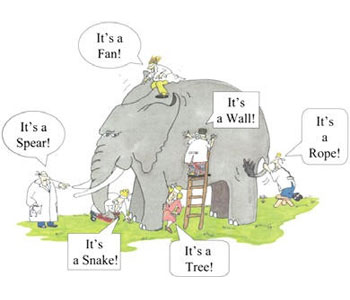 The count of Digambara monks & nuns is as follows and growing...

What could be a small amount for you means a lot for us...

Drop us a word

Warning: include(footer2.php): failed to open stream: No such file or directory in /var/www/html/subdomains/jainmunilocator/articles/article.php on line 62

Warning: include(): Failed opening 'footer2.php' for inclusion (include_path='.:/usr/share/php') in /var/www/html/subdomains/jainmunilocator/articles/article.php on line 62